3 Words That Lead To A Binge

When we decide we want to change our body and change how we’re eating (usually the two go hand in hand), there are 3 words that will creep in and kill your good work and good intentions before you have a fighting chance:

Can’t, Have to and Shouldn’t.

Or any version of these. Think about it…

How do you feel (remember, a feeling is a one-word emotion) when you tell yourself “I can’t have that”? Or, “I have to have a salad”.

Say it to yourself and tell me, what do you feel?

And what do we DO when we feel restricted, controlled and deprived??

Well, if you’re like most of the human race, you naturally want to rebel.

Human beings have an innate, basic desire for autonomy. We have the desire for agency running through our veins. We like feeling in control. We like making our own decisions and being free. We naturally fight (even if just in our minds) against being forced to do anything.

This is a good thing! We are meant to be free and choose for ourselves.

Any “can’t”, “have to” and “must” language leads to feeling controlled and, therefore, a need to assert our independence.

Even in horrible situations where people’s freedom and choices are severely limited, such as a concentration camp, many people, like Viktor Frankle, figured out a way to stay “free” in their minds. They searched for and found a piece of them that couldn’t be controlled.

Our Need for Independence

Most of us remember how we felt as a child, when we were told we had to do something or couldn’t do something else. Usually this wasn’t a big deal as we were used to our parents running the show and having rules we “had” to follow or pay the consequence.

But as we grew older…usually in our teenage years (anyone out there with teenagers can vouch for this and my condolences to you)…the need for autonomy grew as well. As our clothing and shoe size expanded, so did the desire to become independent and govern ourselves! Makes sense because if we stayed in a child-like, dependent state, none of us would ever leave our parents’ basements.

Becoming independent isn’t the problem. The problem is we eventually become adults and DO start taking care of ourselves…but somewhere in our brain lives the memory of that child that hated being told no. The child that hated being told they couldn’t do or have something they really wanted when they couldn’t fully understand why. It felt unfair, unjust and plain, old mean.

As a child there wasn’t much we could do about it. Even as teenagers, most of us were still dependent on our parents to take care of us. We needed these people in charge of us for our survival so we suffered the can’ts, shouldn’ts, have to’s and no’s, and bottled up a little (or a lot) of resentment along the way.

So here we are, as grown ups, and our “child” voice inside says “I want something!”

When the “parent” voice inside our head tells us we can’t have it…the independent voice, also living in the middle of all of this, says “Oh yeah?? WATCH me!”

All of the rebelliousness that may or may not have come out as a kid (my parents would say for me it MAY’d), comes out again…

And we rebel and eat as much as we can to show ourselves who’s BOSS.

The funny thing is, we show ourselves who’s “boss” while at the same time teaching our brain to be the slave! We’re the ones who pay the consequences when the binge is over and feel even more controlled by food than before we started eating.

Telling ourselves we can’t have something isn’t even true.

The truth is, we CAN have it if we want to. We’re grown up women. Most of us have access to whatever food we’re craving, the money to buy it and the legs or car to go get it. Nobody is going to stop us if we eat it. Nobody will even care! And since we usually eat it alone (am I right?), nobody would even notice.

We can have whatever food we want whenever we really want it.

That’s the truth. Telling ourselves we can’t is a lie.

Telling ourselves we should or shouldn’t doesn’t work well either because, along with the “have to” mentality, it also carries with it a nice drip of shame.

“You should do this” is what we tell ourselves, but “because you’re not good enough” is the underlying thought stuck to its tail end.

The Gift of Empowering Language

So what do we do? When we’re rebelling against the very thing we say we want, how do we change it?

Remember…this is YOUR decision. Nobody can decide what to put in your mouth besides you. You’re not a child and you’re not a victim.

YOU are in charge.

You are! Nobody can make you do anything and you can eat all day long if you want to. You truly can. You can eat pizza for breakfast and Pop Tarts for lunch. You’re not a little kid anymore and you get to decide what goes on your plate and if you eat it or throw it away. Nobody can make you finish anything. You won’t get in trouble if you don’t.

If food was scarce or used as a punishment when you were a child, it can be especially challenging to untangle this, but it’s completely possible when you give yourself patience and compassion.

Remind yourself you are safe now. You have enough. Food is always available when you need it and there will be food tomorrow.

You also don’t have to eat anything you don’t want to. You get to decide for the rest of your life if, what and how much you’ll eat. YOU are in control now.

Shift your words to empowering language that reminds you each day, YOU are in charge.

You aren’t being controlled by anyone else. The only “person” that controls you now is your Primitive Brain…the survival part of your brain that TRIES to take control and tell you to eat until you’re sick because there might be a famine tomorrow!

This part of your brain doesn’t know any better. But you do.

You live in your Higher Brain. The part of your brain that cares about your body and your health and how you’ll feel tonight, tomorrow and 5 years from now.

As we mature and many of us become parents ourselves, we begin to see where our parents were coming from through a different lens. Having someone look out for us by telling us no, when we were too immature to know better or understand the consequences of our immediate gratification, was a gift. It came from a place of love.

As we mature we begin to appreciate this.

Recognizing the ‘parent’ part of our brain is coming from a similar place that loves us can help us feel differently about that voice.

Instead of instinctively choosing to rebel…we can pause. We can appreciate where the voice is coming from and choose to listen to the wiser part of our brain that cares who we’re becoming.

Remember, saying no to one thing is also saying YES to ___________.  You fill in the blank! What do you really want? What do you want more than the binge?

You’re in the driver’s seat and you’re in charge of where you’re headed.

Each healthy choice is your choice and what the best part of YOU wants.

And what you want matters.

Get the Free Guide! 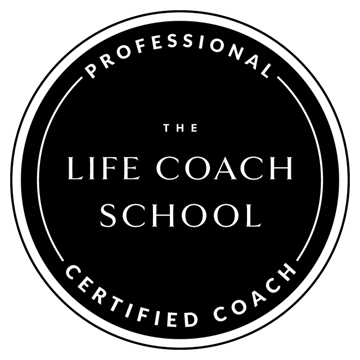 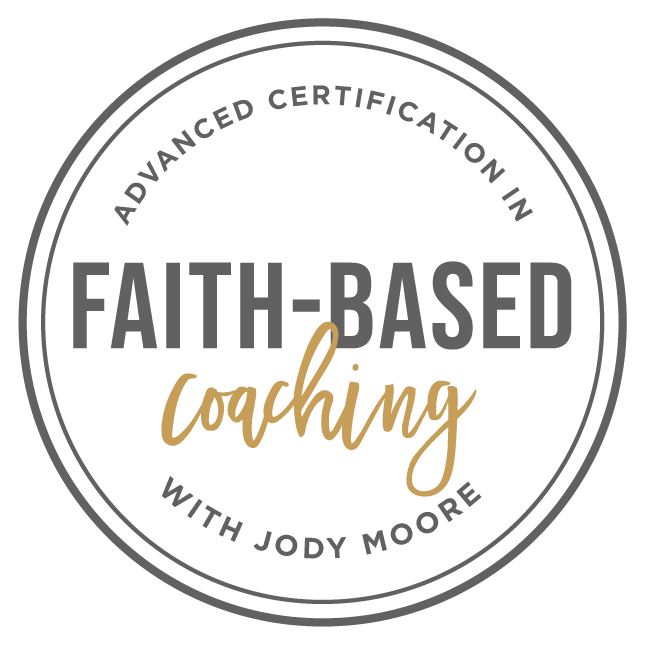 5 Steps To Get Through ANY Craving - Starting Today!

send it to me!

Hello there! I simply would like to offer you a huge thumbs up for the excellent info you have got right here on this post. I will be returning to your blog for more soon.

Thank you so much! I LOVE to hear it’s helping someone. 🙂

You should take part in a contest for one of the greatest blogs on the net. I most certainly will recommend this site! 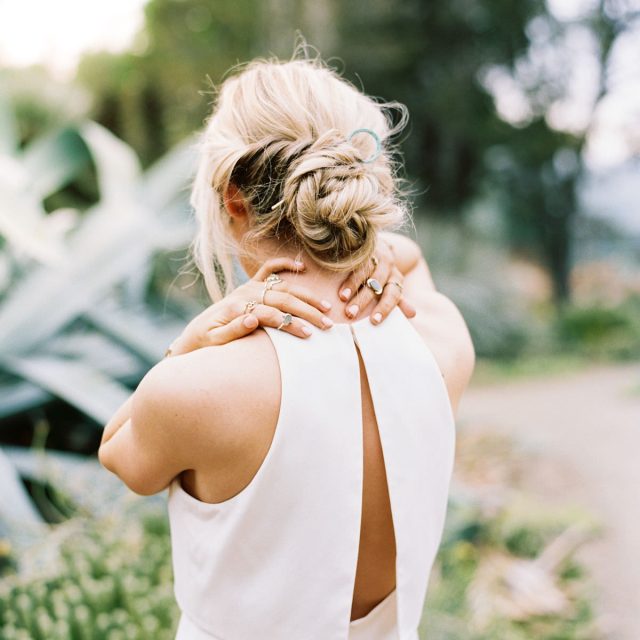 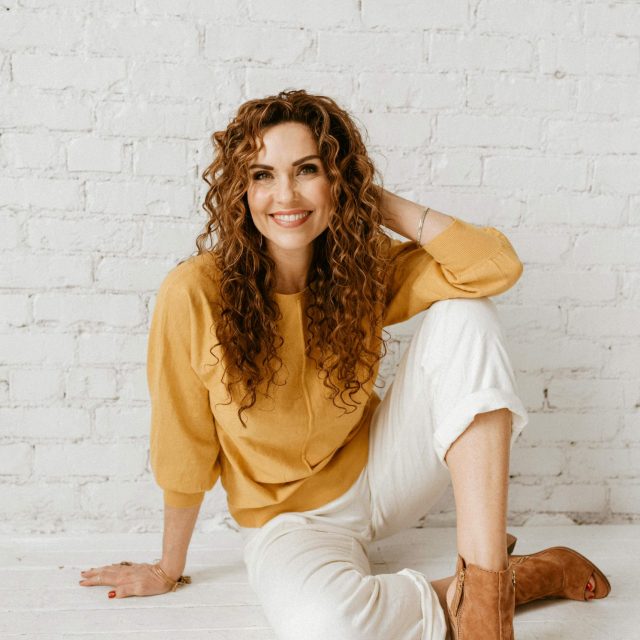 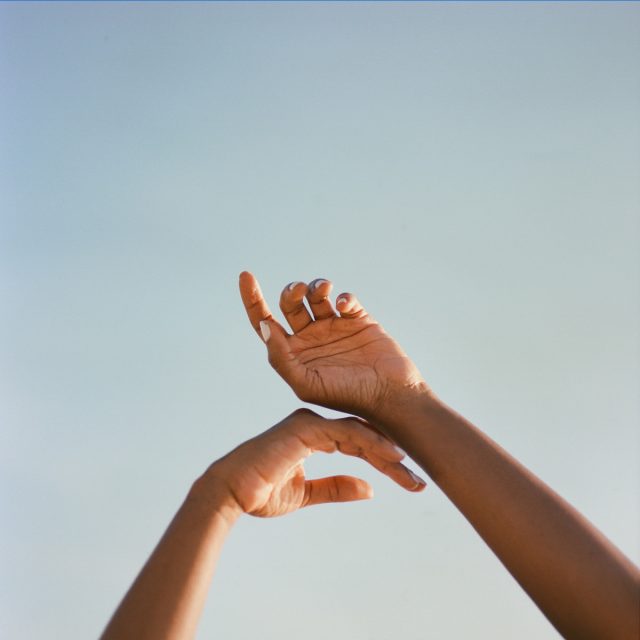 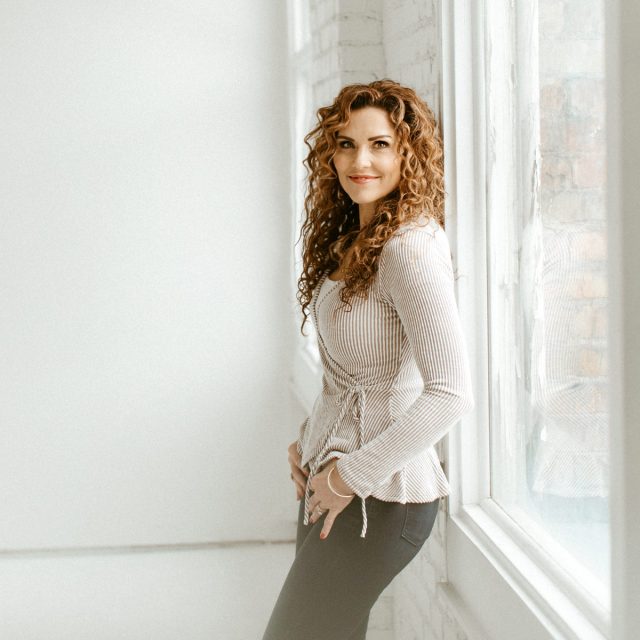 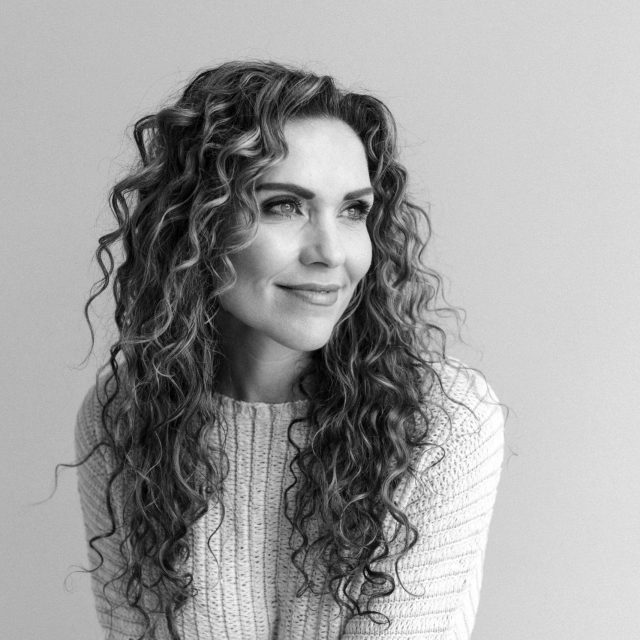 @2021 Jille Dunsmore Coaching
Back to Top